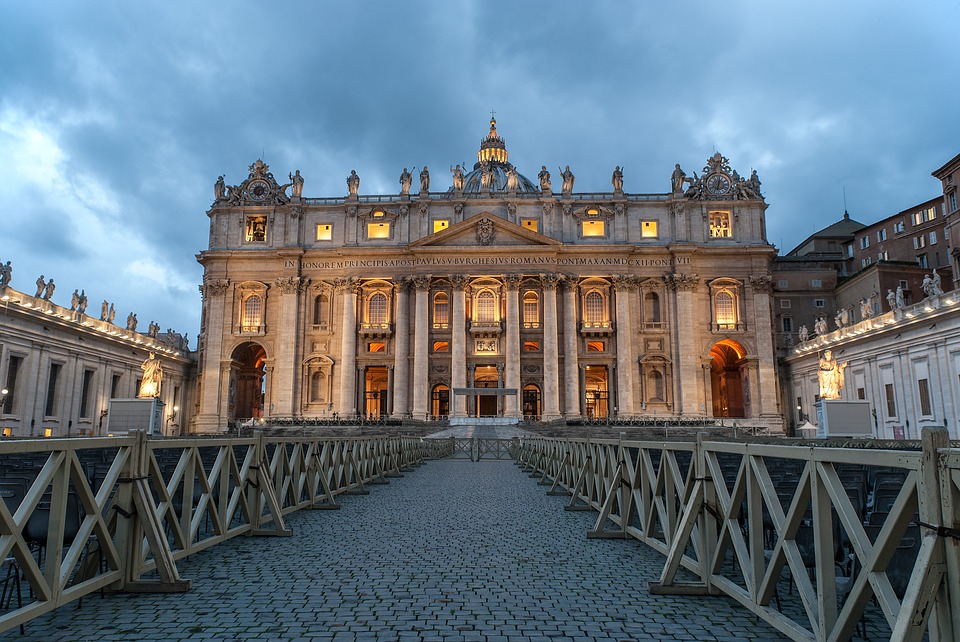 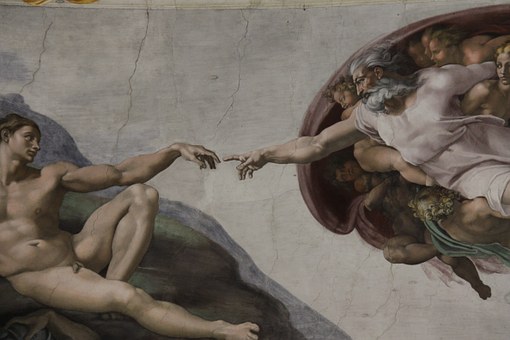 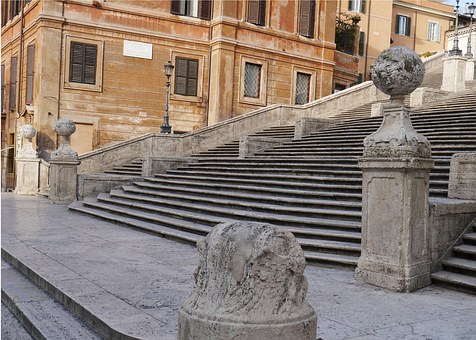 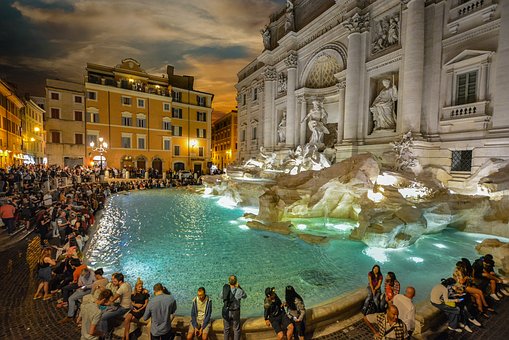 Walk to the Trevi Fountain, Spanish Steps, and Pantheon. See the Colosseum, Vittoriano, and the Imperial Forum; the Vatican, St Peters Basilica and Castel Sant’Angelo.

Moderately paced tour with a profession multilingual guide at your side feeling and tasting the true Roman life. No stress no pressure!

The area of the Imperial Forum represents one of the most famous and at the same time most fascinating archaeological and historical areas in the world. The Imperial Forum are a number of squares and monuments built mainly by Roman emperors Cesar and Augustus in less than two centuries, where the ancient Romans used to have their famous political debates. The walk that starts at the Colosseum and ends at Venice Square takes everyone back and moves even the most experienced tourist.

The Vatican Museums include several monumental works of art, such as the Sistine Chapel, the Chapel of Beato Angelico, the Raphael Rooms and Loggia and the Borgia Apartment.

<p>Pick up at Rome Fiumicino Airport</p><p>Check in or Drop off luggage at hotel</p><p>City Walk Tour of: Trevi Fountain, Pantheon, and Spanish Steps</p>

Rome 5 Days
See the Colosseum and the Imperial Forum, the Vatican and St Peters Basilica. Walk to the Trevi Fountain, Spanish Steps, Pantheon, Villa Borghese and its...
View Details
Available through out the year: